Savoy is primarily focused on exploration, exploitation/developmental drilling and production for both conventional and resource oriented reserves in the Michigan Basin, with a secondary focus in the Mid-Continent. With headquarters in Traverse City, Michigan, the Company opened a Tulsa, Oklahoma office in 2006. Savoy Exploration, Inc. was formed in 1995 as a follow-on company to Savoy Oil and Gas, Inc. formed in 1989 by the same management and investment group. 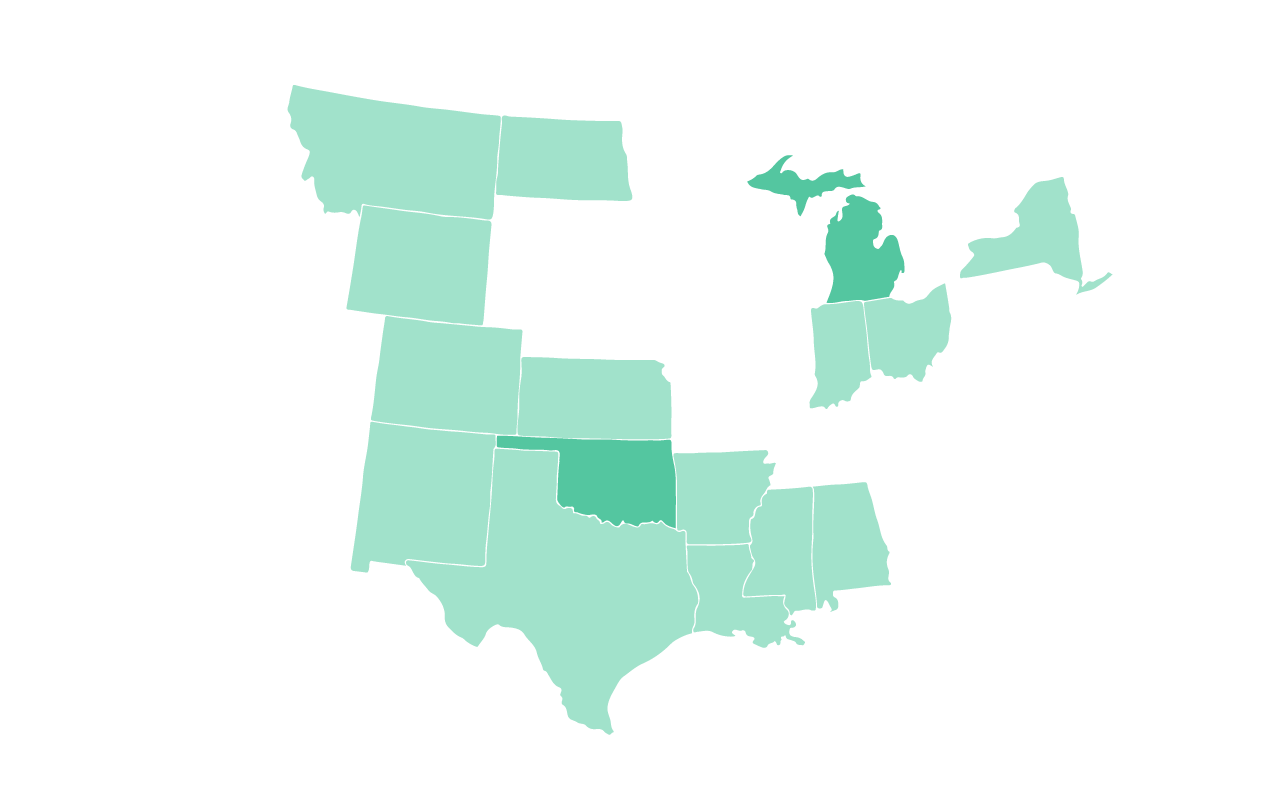 As a part of its Exploration process, Savoy is often actively leasing within its Area of Operations. Landowners or Interest Owners should submit their requests below.